Dr. Montessori left us a map for Secondary education, but never lived to see it widely implemented. Thus, practitioners of Montessori at the Secondary level are pioneers—breaking new ground, exploring the ever-changing social landscape of humanity, and defining the field with each passing day. As we seek new ways to support the valorization of our adolescent students, building a foundation for future growth and support is essential.

In our first-ever symposium focused on Montessori at the Secondary level, we invite you to come together with your fellow Montessori educators and advocates for on-demand content and live programming made up of workshops, keynotes, panels, participant-selected “unconference discussions,” and a multi-part featured workshop on Erdkinder.

In addition, your registration for the symposium includes complimentary registration to The Montessori Event 2021, taking place virtually March 5 & 6.

A keynote presentation and workshops will be yours for 5 weeks of easy access: 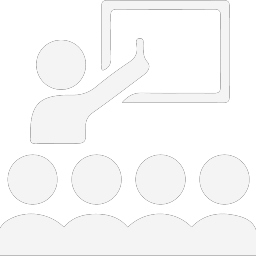 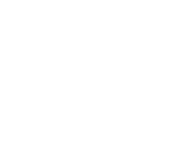 Connect with your peers

All times are Eastern.

Join Montessori Secondary experts and other veteran educators for a holistic look at the concept of Erdkinder, from Dr. Montessori’s initial writings to the innovative implementations happening today. Learn More>>

Prior to the symposium, you will have the opportunity to submit a topic for group discussion during the “unconference” sessions. All attendees will vote on submitted topics, and the 3 with the most votes will be added to the program. 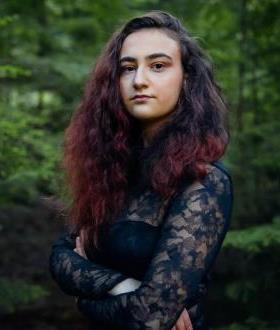 She is cofounder of Zero Hour, an international youth climate justice movement that grew out of frustration she and her friends were experiencing at the fact that youth voices were almost always ignored in the conversation around climate change and the profound impact that it would have on young people. They decided that a national day of mass action, led by youth, would be an ideal platform to ensure that young voices were not only centered in this conversation, but heard, moving elected officials and other adults to action—and out of that, Zero Hour was born.

Since those initial conversations in 2017, Zero Hour has grown into a movement with over 200 chapters worldwide. Among its initiatives are the Youth Climate Marches in Washington, DC, and 25+ cities around the world (2018); Youth Climate Lobby Days on Capitol Hill (2018 and 2019) and a Youth Climate Summit (2019).

Jamie is a plaintiff on the Our Children's Trust Youth v. Gov Washington state lawsuit, Aji P. vs. State of Washington, suing the state of Washington for denying her generation their constitutional rights to a livable environment by worsening the climate crisis.

In September 2019, she testified before the U.S. Congress alongside fellow youth activist, Greta Thunberg, holding her leaders accountable for taking urgent climate action.

Her debut book, Youth to Power: Your Voice and How to Use It, with a forward by Greta Thunberg, serves as a guide to organizing and activism. 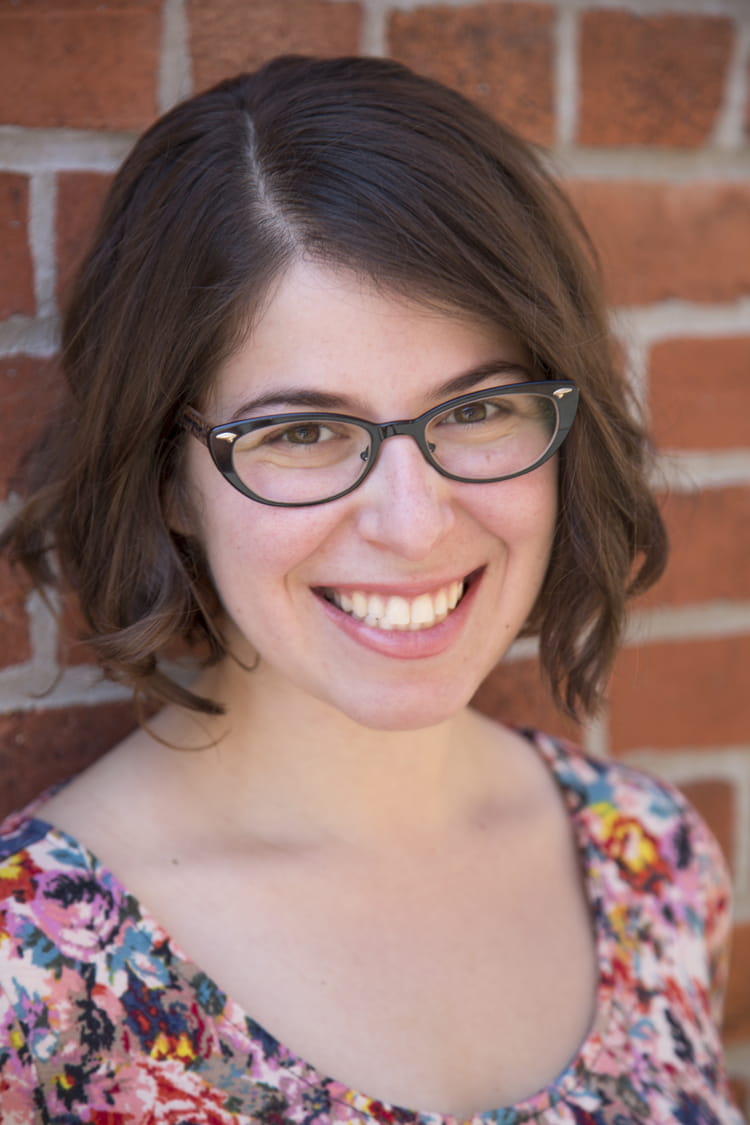 Her first book, Women in Science, highlights the contributions of 50 notable women to the fields of STEM from the ancient to the modern world. Full of striking, singular art, this collection also contains infographics about relevant topics such as lab equipment, rates of women currently working in STEM fields, and an illustrated scientific glossary.

Her second book, Women in Sports, covers the achievements and stories of 50 female athletes from the 1800s to today, including trailblazers, Olympians, and record-breakers in more than 40 sports, from Billie Jean King to Simone Biles.

Ignotofsky has also published The Wondrous Workings of Planet Earth, a beautifully illustrated tour of our planet that reveals ecosystems large and small, from reefs, deserts, and rainforests to ponds, backyard gardens, and even a drop of water. Through exquisite drawings, maps, and infographics, she makes earth science accessible and entertaining, explaining how our planet works, from its diverse ecosystems and their inhabitants to the levels of ecology, the importance of biodiversity, the carbon cycle, weather cycles, and more.

Ignotofsky grew up in New Jersey on a healthy diet of cartoons and pudding. She graduated from Tyler School of Art’s Graphic Design program in 2011, and lives in Los Angeles, CA.

** CPD certificates for up to 15 participants.

Ready to dive in? 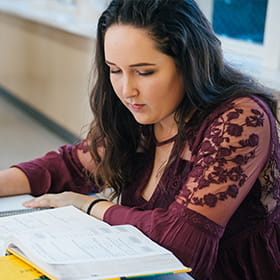 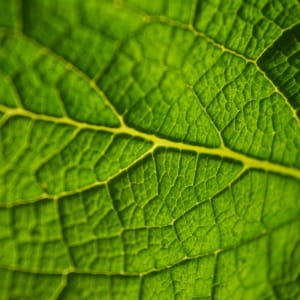 Introducing Children to the Diversity of Life: A 3-Part Learning Journey