May 4, 2022—Susie and David Shelton-Dodge have been on the forefront of the Montessori Movement since the 1970s, supporting countless students, teacher educators, and other community members with generosity, grace, and determination to continue the provision of equitable, authentic Montessori practice. Currently, Susie is the director emeriti and Early Childhood practicum coordinator, and David is the Infant/Toddler practicum director and conference coordinator at Hope Montessori Educational Institute in St. Louis, MO. 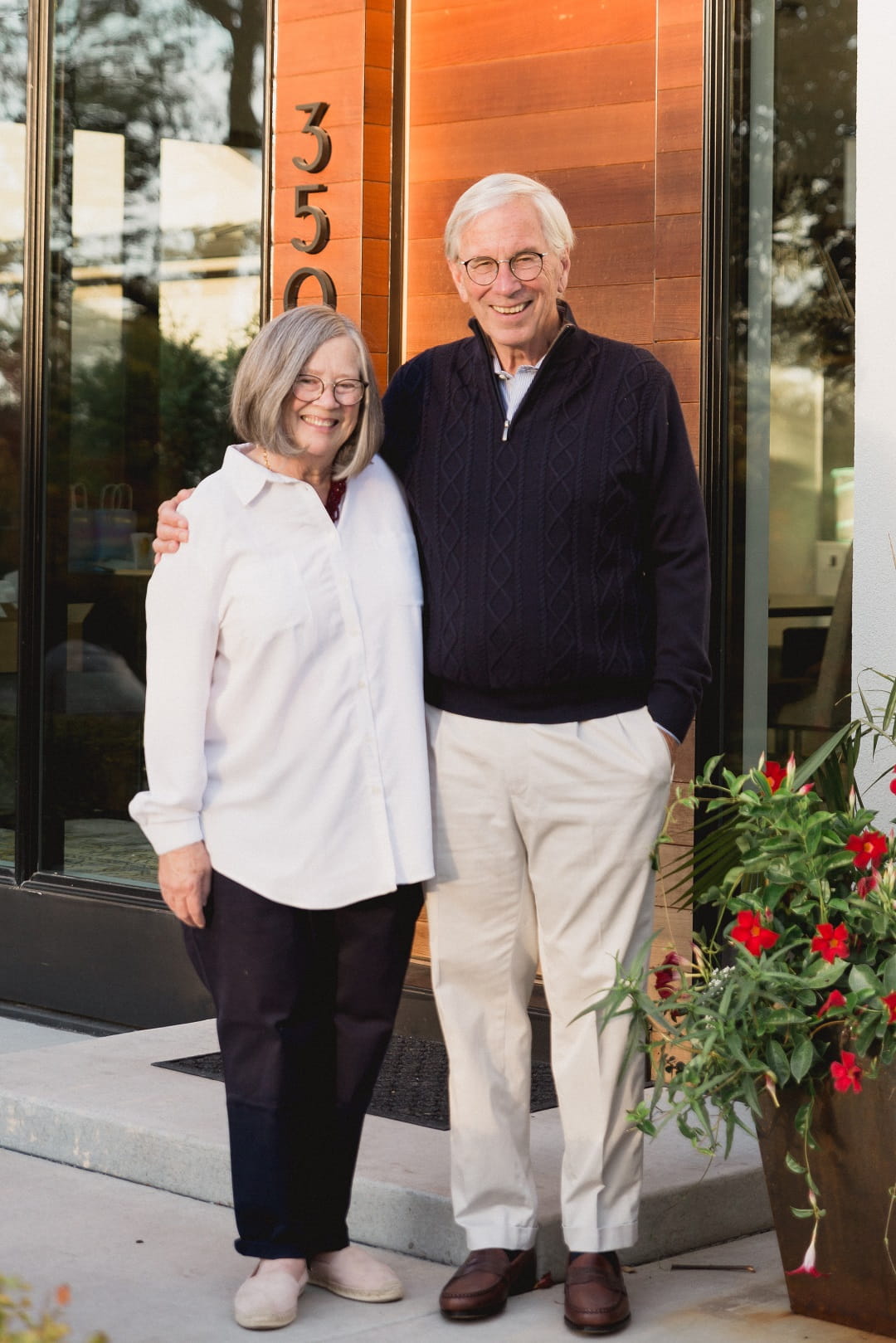 David and Susie Shelton-Dodge were first introduced to Montessori education in the 1970s while living in Oklahoma. David came to Montessori from his early work with VISTA—Volunteers in Service to America, a government organization that placed volunteers in the United States with local organizations to combat poverty. He worked in a predominantly African-American neighborhood as a community organizer—supporting the neighborhood as they established an after school tutoring program and athletic programs, and working with the parents for equity in their schools. Around that same time, Susie entered the Montessori teacher education program at Oklahoma City University and, under Peggy Loeffler’s direction, went on to complete her master’s degree and was the director of the mobile Montessori fleet called the “Rainbow Fleet”.

Soon, the couple found themselves in St. Louis where they embarked on a new journey—David to work on his doctorate in the sociology of education at Washington University and Susie to teach at Hope Montessori Academy. Later, they would take on a new challenge: starting the Hope Montessori Infant-Toddler Community.

Susie and David were motivated to build community in a way that was deeply honoring of all children and all teachers. Through their leadership, they cultivated a community that drew a diverse and international cohort of families and educators. David would work as a classroom guide for 26 years and was head of the Infant/Toddler community, a role he has held for 36 years. Susie started a new school—Hope Montessori Wildwood and later took over Hope’s flagship primary program—Hope Montessori Creve Coeur.

Both brought their unique skills and passions into this work. David, a dedicated mentor, led by example as a classroom teacher as the community was growing. He was committed to inclusion and believed in pushing his team to step outside of their comfort zone—whether that meant preparing a conference proposal or applying for graduate school. Susie was dedicated to constant growth and evolution, setting high standards and believing in the promise of what the future might hold.